The Moro Reflex is an involuntary reflex to threat as well as a survival mechanism.  It is the earliest reflex to emerge and forms a strong foundation for future life experiences.  This reflex emerges at 9 weeks in utero and is the earliest form of ‘fight or flight’ (reaction to stress) which is fully formed at the time of birth.  The Moro Reflex is evident as the baby’s head falls back as it is emerging from the birth canal and aids in opening the lungs as the infant takes the first breath.

Also known as ‘the startle reflex,’ the Moro Reflex is composed of sudden, involuntary rapid movements of the arms upward away from the body in the presence of perceived danger.  It is a whole body response to sudden changes in vestibular, movement, auditory, visual, or tactile stimuli.  It serves as a survival mechanism in order to alert, to arouse, and to summon assistance in response to a threat. 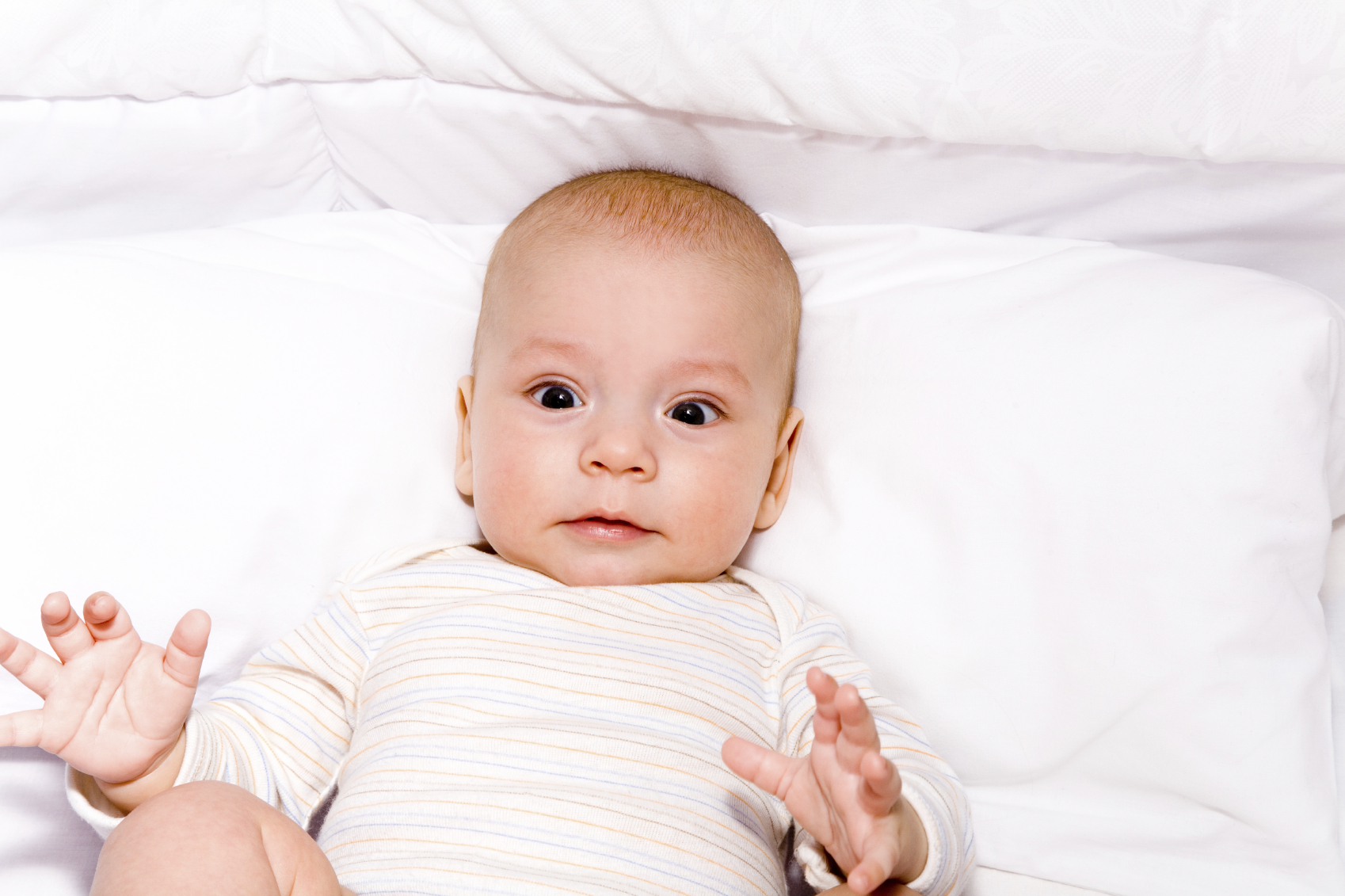 The Moro Reflex should only be active from birth to 2 – 4 months of age and then should be integrated into the cortical areas of the brain.  It helps the infant to hold the correct vertical and horizontal positions of the head for the first two months of life.  Because this reflex allows the infant to experience self-organization, many researchers believe that the lack of integration of this reflex can be the root cause of disorganization tendencies in an individual.

The Moro Reflex is the only primitive reflex that is connected to each one of the senses in some way.  It forms the foundation for life and living, is essential for the infant’s survival, and can have devastating effects if it is not integrated at the correct time.

Symptoms of the Moro Reflex