The Symmetrical Tonic Neck Reflex (STNR) provides the separation of body movements between the upper and lower half of the body. It is developed after the ATNR and allows the infant to defy gravity on their hands and knees, and is a precursor to creeping. This reflex helps the infant learn to rise up onto the hands and knees.

The STNR emerges between 6 and 9 months of life, and should be integrated by 9 to 12 months of life. This reflex consists of two phases: flexion (inward movement) and extension (outward movement). When the child is positioned on their hands and knees, flexion or lowering of the head causes the arms to bend and the legs to extend. When the head is extended or raised, the arms extend and the legs bend.

This is a short-lived reflex that primarily helps the baby to learn to get up off the floor and onto their hands and knees. However, if this reflex is retained, the baby will not be able to move forward by crawling or creeping but will do a “bear walk”, scoot on their bottoms, or skip crawling, and just stand up and walk. 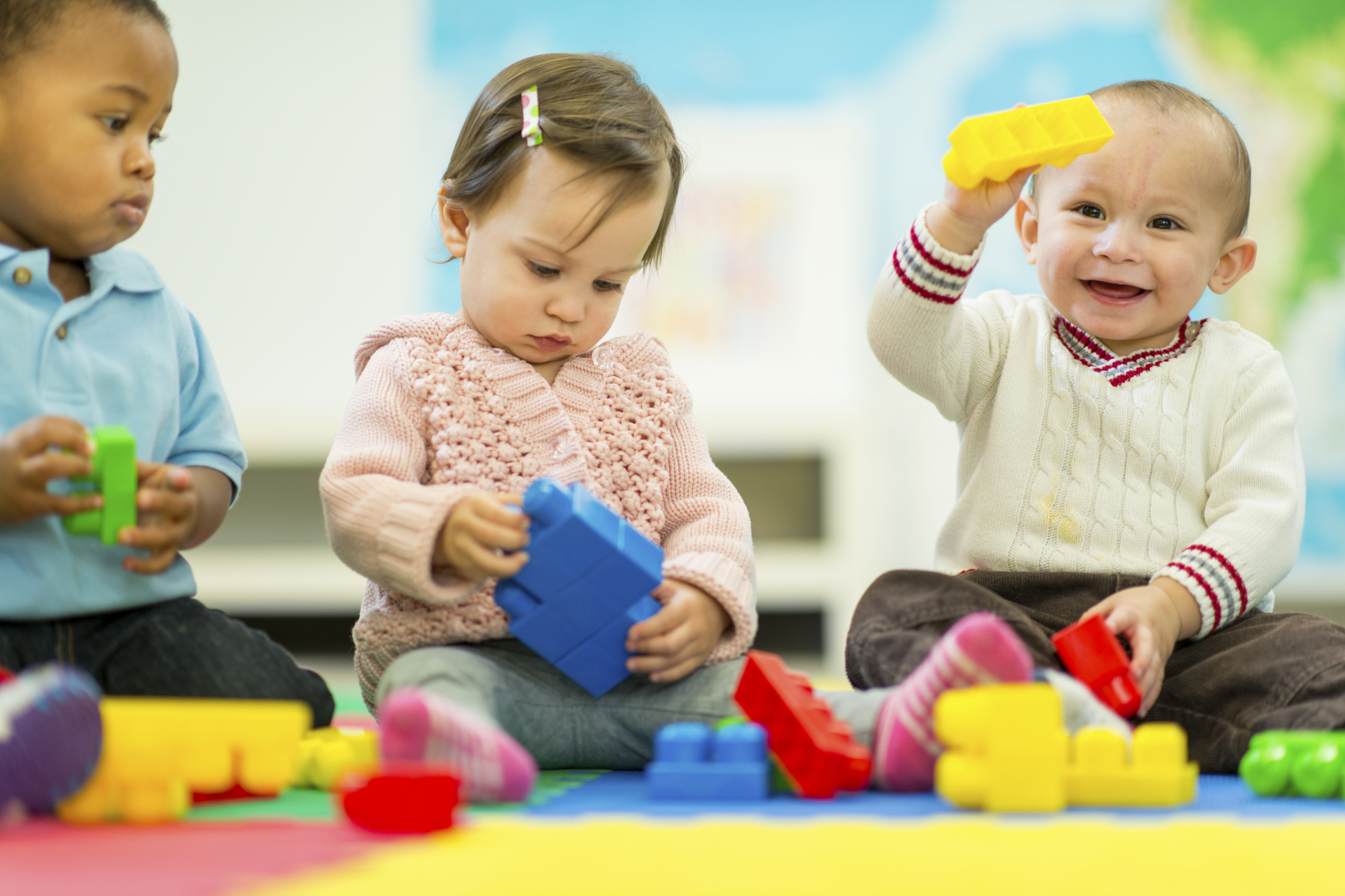 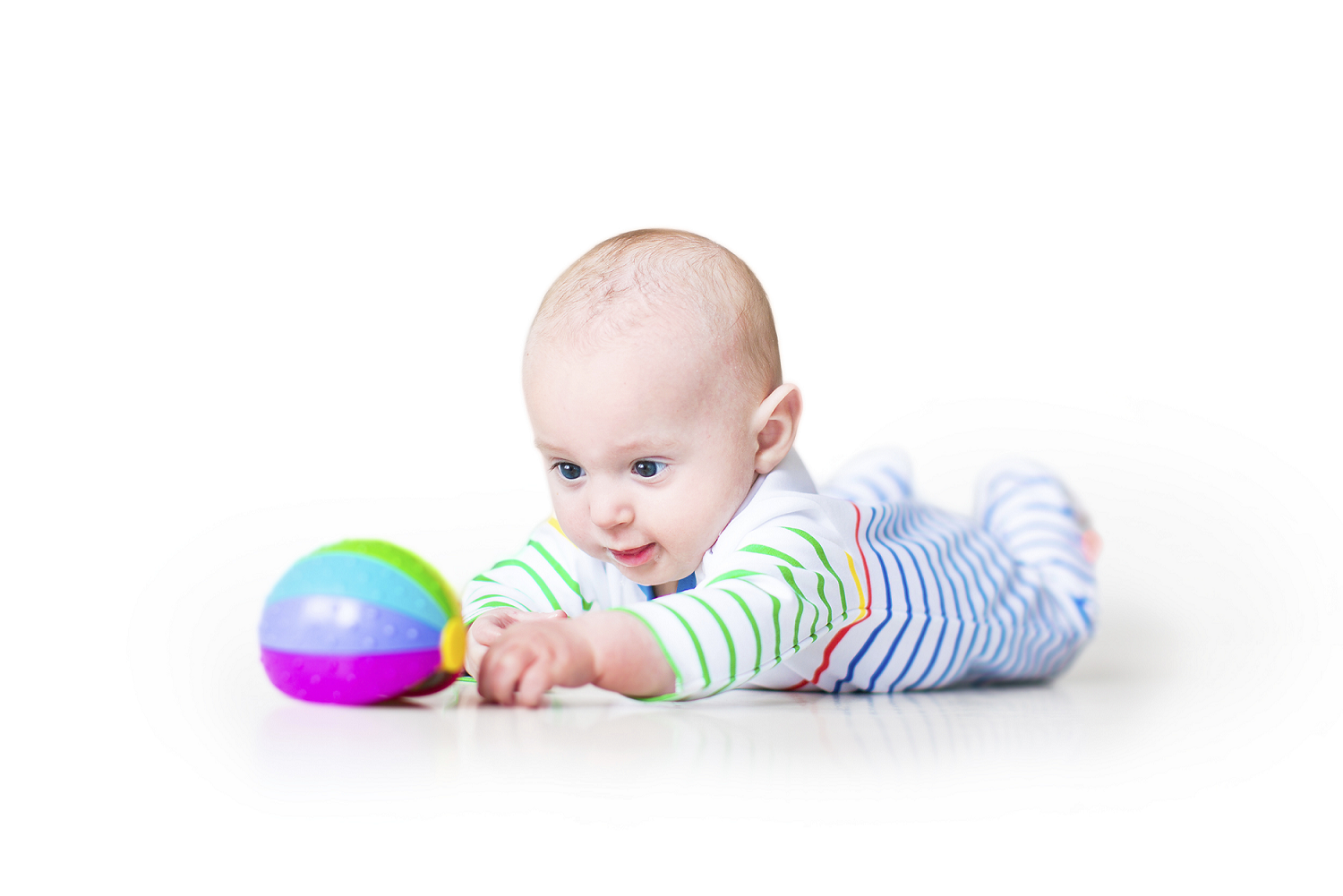 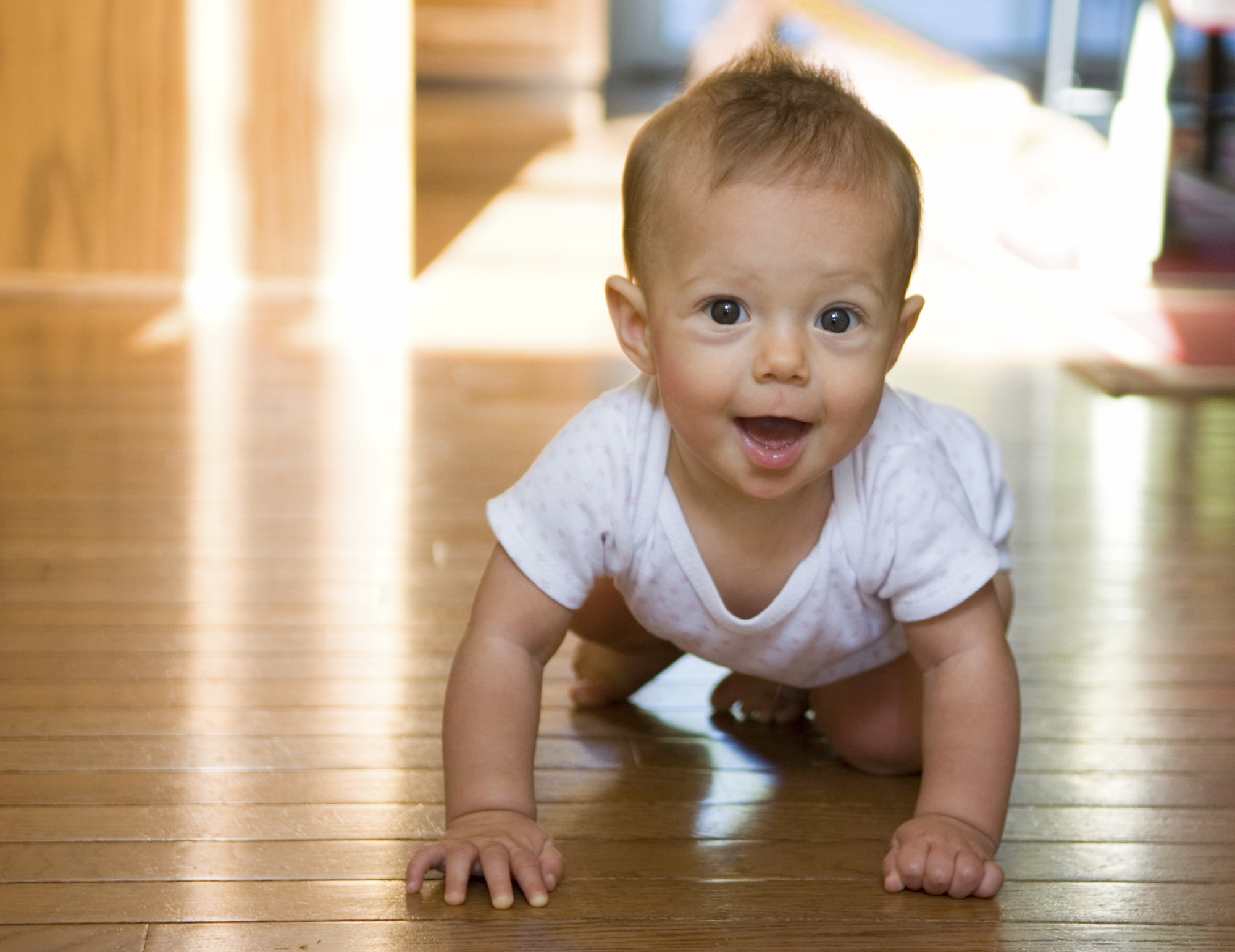 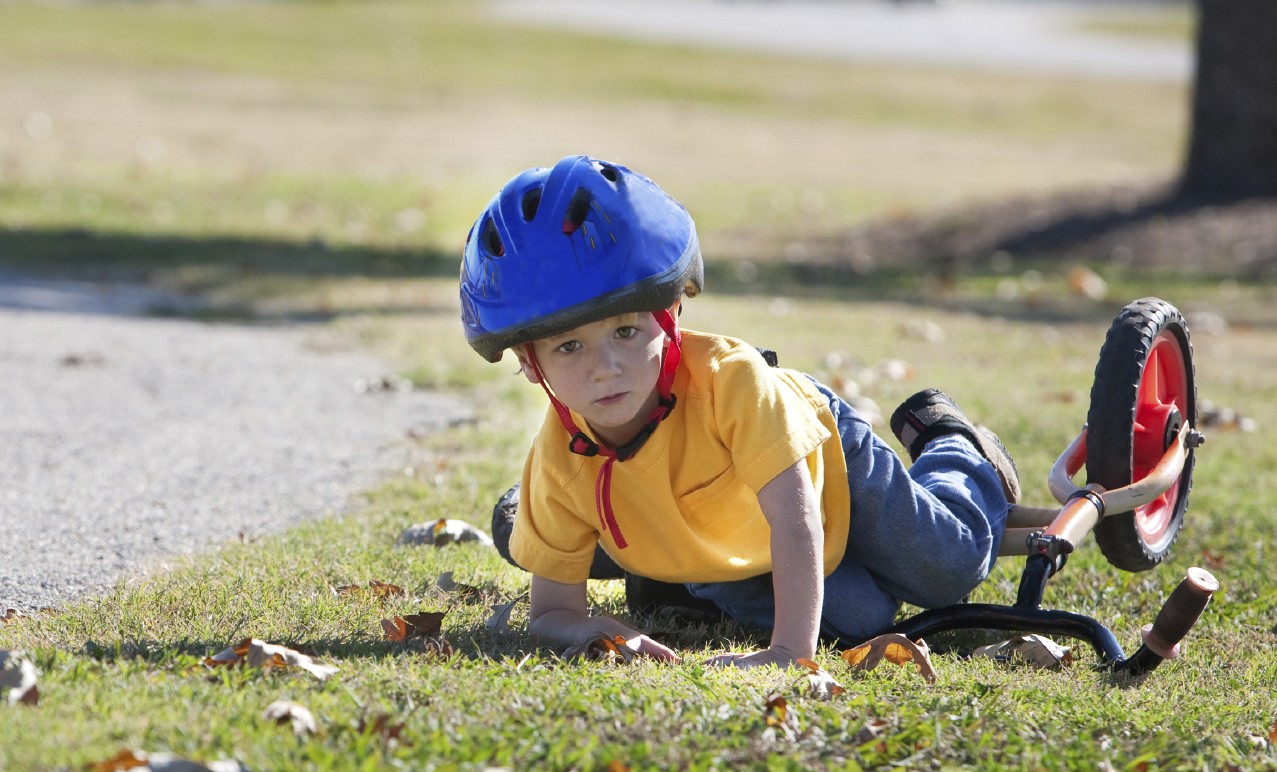 The STNR is often retained in children that have suffered environmental deprivation such as children adopted from orphanages overseas who did not have the space or opportunity to creep and crawl at the appropriate time.

The proper integration of the STNR is very important in visual development. If a child does not creep and crawl, they do not get the experience of visually tracking their hands as they move forward in space which helps to develop the ability of the eyes to cross the midline when tracking.

Without creeping there would be no sense of balance, space, or depth. Eye-hand coordination abilities are also closely tied to the appropriate integration of the STNR.

Since the distance that the child focuses and the eye-hand skills used when the infant is creeping are similar to those used in reading and writing, studies have shown that this can greatly affect a child’s academic abilities in the future. Binocularity (using the eyes together as a team), the ability to focus from distance to near and back again, and near-point visual skills in general can be challenging if the STNR is retained.