What are Primitive Reflexes?

Primitive reflexes are the building blocks of life.  They control a baby’s movements in the first year of life and are very important in building the foundation for the development of motor, sensory, and cognitive skills.  The primitive reflexes develop while the baby is still in the womb.

They are involuntary movements that serve to protect the fetus, help in the birthing process, and aid in survival during the first six months to one year of life.  These reflexes move the baby from automatic motor activity (in which the infant is helpless in controlling the movements) to controlled, skillful movements such as rolling over, sitting up, crawling, and eventually walking. 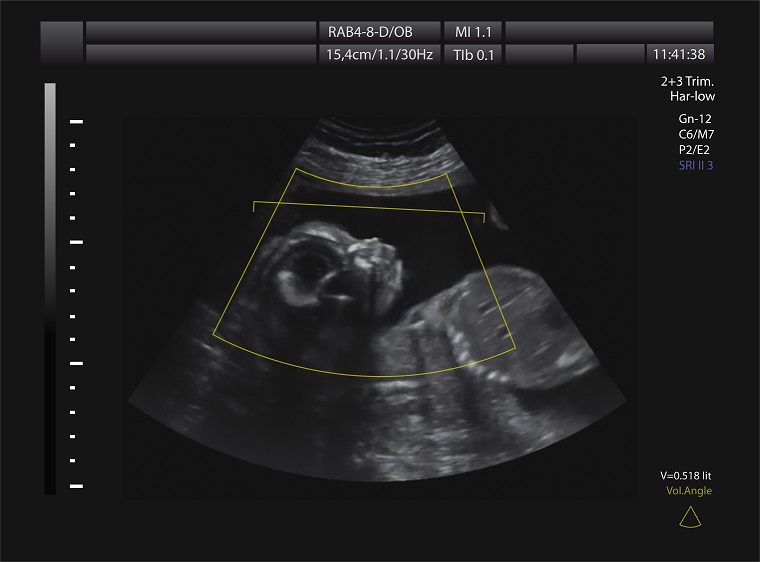 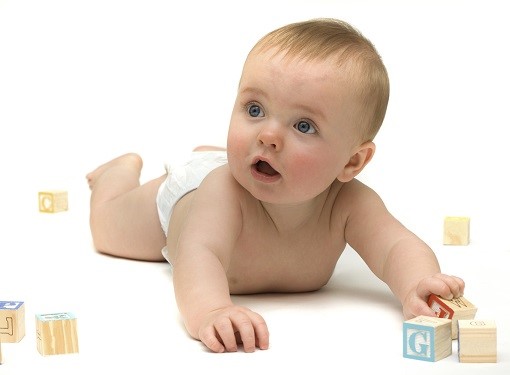 These movement patterns are triggered during the infant’s interaction with the environment.  As the infant adjusts to its new environment after birth, early movements are critical in building the foundation for more complex movements, skills, and behaviors.  Without these reflexes, complex skills that we now take for granted, such as skipping or riding a bike, would be difficult or slow to develop.

As mentioned previously, primitive reflexes are present in the womb and last for about one year, depending on the reflex.  At this time the reflex ‘integrates’ or incorporates into the higher-learning levels of the brain.  Movement is the key that integrates the reflexes into more advanced and sophisticated skills as a child grows.  If the reflex does not integrate, the reflex is considered ‘retained’ or ‘present’ past the typical developmental stage.

Which Reflexes do we work with?

Now that you know more about Primitive Reflexes…let’s see which Reflexes we work with and what symptoms to watch for.
Read More Here